Energy Shift: How can Africa ensure a just transition? 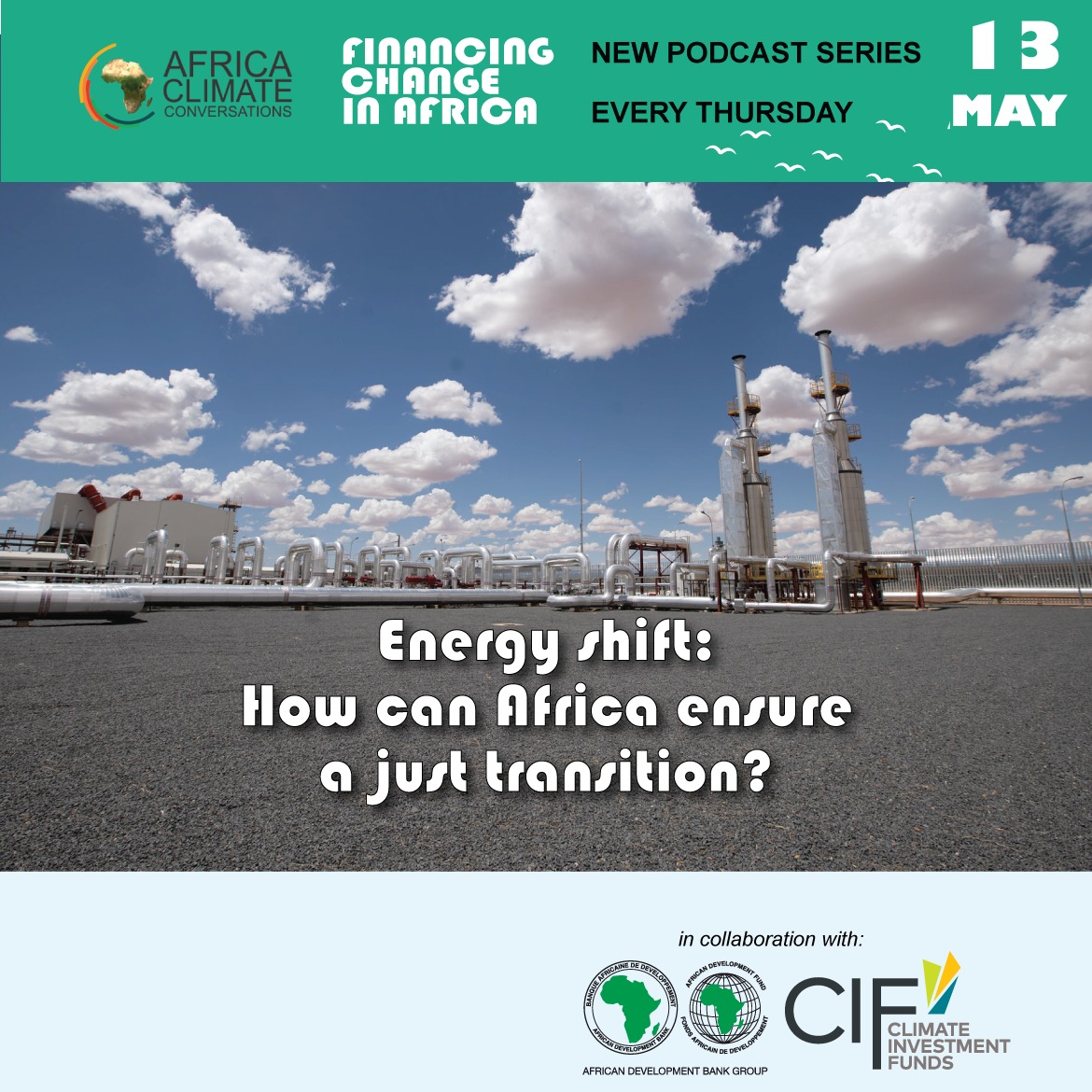 Today on the Financing change in Africa series we are asking ourselves how Africa can balance between its development plans and emission reduction, given that over 600 million people in Africa do not have access to electricity.

In 2019, the United Nations University Institute for Natural Resources (UNU-INRA) report on Africa’s stranded assets warned that Africa must forego burning 90percent of known coal reserves, 34percent of gas, and 26percent of oil. So, the question is, how can Africa avoid stranded assets, stranded workers, and stranded communities as the continent implements the Paris agreement and develop?

But countries like South Africa have had one of the most advanced national dialogues on just transitions. South Africa was the only country to mention a just transition in its initial Nationally Determined Contribution (NDC) in 2015. What can African countries learn from South Africa, a country with longstanding coal dependence and a high unemployment rate?

This Episode is part of financing change in Africa series made possible by a collaboration between  the continent’s premier development finance institution – the African Development Bank Group, the Climate Investment fundsand the Africa Climate Conversations.