CABO DELGADO, Mozambique: As governments and communities rallied together to tackle the COVID-19 pandemic in 2020, other humanitarian crises caused by conflict and natural disasters continued unabated.

A situation faced by Mozambique. A nation still wrestling with two cyclones’ devastating impact in 2019, a tropical storm and another cyclone hit recently – amid the violent conflict in its northern reaches. By January 2021, more than 1.3 million Mozambicans needed humanitarian aid and protection.

COVID-19 pandemic to flooding and related disease outbreaks, on top of the ongoing conflict leading to mass displacement, exists as a perfect storm of instability.

Since the conflict started in 2017, more than 2,000 have reportedly been killed. Women and girls live in fear of being kidnapped, raped, or forced into marriage, or prostitution.

By December 2020, close to 530,000 people (nearly a quarter of Cabo Delgado’s population) fled into the province’s inland districts and neighboring countries Nampula and Niassa provinces. More than half of them being women, and nearly 15,000 of them pregnant.

Of them, 1,660 women will require medical services within the month to ensure they deliver safely – yet 36 percent of health facilities across the province has been damaged destroyed.

Throwing into this already devastating mix is the more recent climate-related disasters of Cyclones Idai and Kenneth, which wreaked havoc in 2019, as well as COVID-19, which emerged as a significant health threat in 2020.

Then as 2021 was being ushered in, the Mozambique people were lashed once more by Tropical Storm Chalane, with Cyclone Eloise riding on the damage just three weeks later.  While the number of displaced people continues to surge, pre-existing vulnerabilities, like poverty, marginalization, and harmful social and gender norms, such as child marriage, exacerbate protection risks. 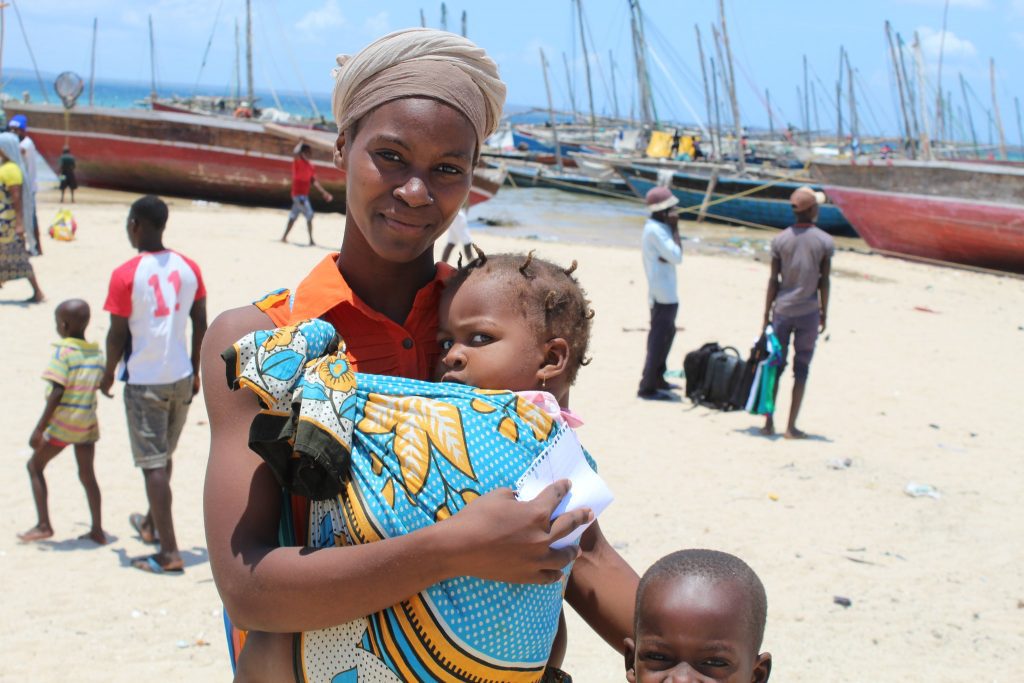 Compounding the problem is the COVID-19 pandemic disrupting critical services like sexual and reproductive health care, immunization activities, and continuity of care for HIV, tuberculosis, malaria, and cholera due to restrictions on movement and gatherings, as well as disruptions to livelihoods.

The United Nations Development System regional directors organized a joint mission to Cabo Delgado to understand the extent of the crisis and determine the displaced population’s urgent needs. Apart from the capital city, Pemba, and Ancuabe district, the delegation visited the most populated part of the province, Chiure district, where some 300,000 inhabitants are host to more than 22,000 internally displaced people.

Of concern is the plight of women, who typically form the frontline of such crises as first responders, caregivers to their communities, and rebuilders of livelihoods. Yet, also at most risk of gender-based violence (GBV), poorer health outcomes due to a lack of access to sexual and reproductive health services, and the adverse health and economic consequences of gender inequality – all of which impact the humanitarian response and recovery efforts.

Read about how rising temperatures are impacting the East Africa region

Extremely affected by the conflict due to their vulnerabilities are women and girls. When we recognize their unique needs as half of the population, we must acknowledge that Mozambique’s humanitarian crisis response will not achieve the desired results unless women and girls are adequately protected.

If women and girls are to feel safe, both physically and emotionally, they must be enabled to give birth safely and be properly equipped to get back on their feet through the current crisis. To this end, UNFPA is supporting the Government of Mozambique to prioritize the continuity of life-saving health services linked to sexual and reproductive health and the prevention of and response to GBV.

To date, mobile health services supported by UNFPA have provided 20,000 women and girls in hard-to-reach areas who would otherwise have limited access to health facilities with sexual and reproductive health and GBV services.

UNFPA has also supported a government initiative to install 14 women and girl-friendly safe spaces and sexual and reproductive health tents in relocation sites. These offer psychosocial support, first aid, GBV case management, and empowerment activities. The latter include income-generating vocation and livelihood training to support more than 70,000 women and girls in need of humanitarian assistance. 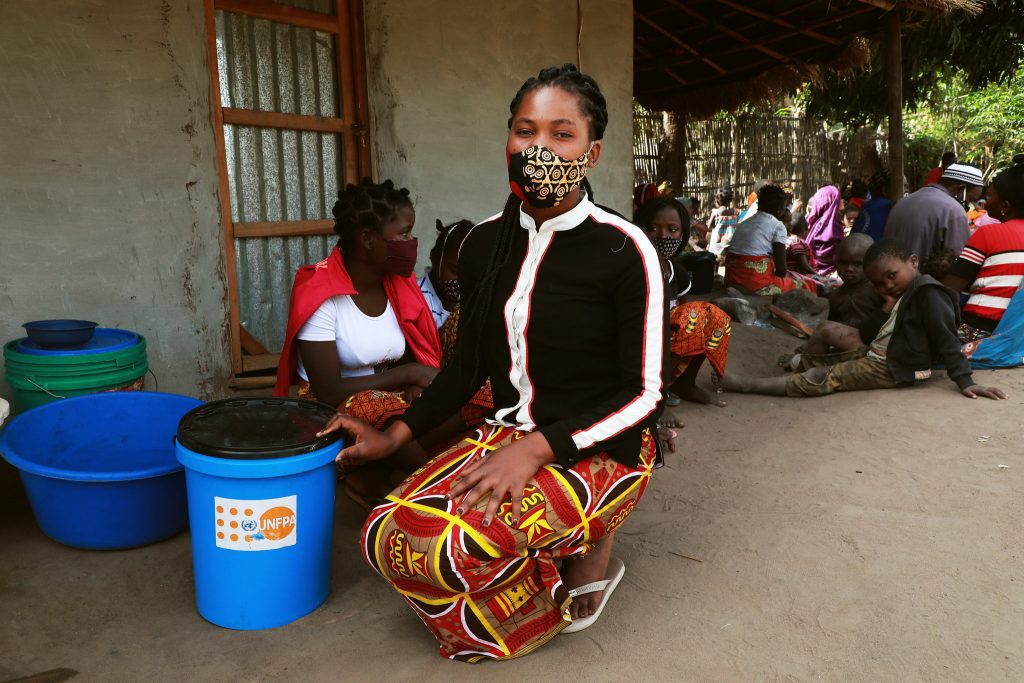 I met among the most resilient women and girls at a resettlement village in Cabo Delgado. Thoughts of returning to school in a new community were exciting for girls who had dropped out of school following the conflict.

I spoke to a woman who had lost everything she owned when she was displaced but was motivated to restart her life with just the “small things”, such as clothing, bedding, and menstrual health products. Babies were being delivered safely at health centers equipped with the institutional delivery capacity and better quality service.

A community’s ability to recover from a crisis can only begin when women and girls can live free from any harm, including violence and discrimination. With access to the health services, they need most, including sexual and reproductive health services.

In 2021, we must work collectively to create much-needed hope for women and girls caught in crises everywhere. This is a watershed moment for us together to turn the tide on their sexual and reproductive health and safety as prerequisites for claiming their rights.

I witnessed that hope in the resettlement villages of Cabo Delgado. Our march must continue in 2021, on the promise we made to women and girls at the International Conference on Population and Development (ICPD) in 1994 and again at the Nairobi Summit on ICPD twenty-five years later.

That promise right now means helping the displaced women and girls of Cabo Delgado regain their strength, dignity, and agency to restart their lives.

A hot East Africa: But how hot?

How is the changing climate affecting mental health?

It’s a wrap for the climate change impacts...

Conservation research, not a priority for Kenyans says,...

Climate-related loss and damage: Who pays?

Giant Solar plant lighting up Morocco from the...

Financing Change in Africa: Where are we?