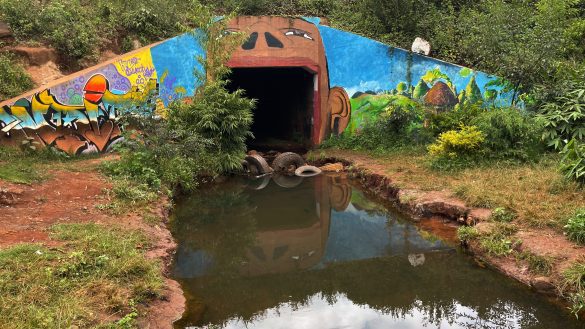 In 2016, the Nyongara River flowing out of the Ondiri Wetland in Kikuyu town, Kenya about 20 kilometres from Nairobi city, nearly dried up. 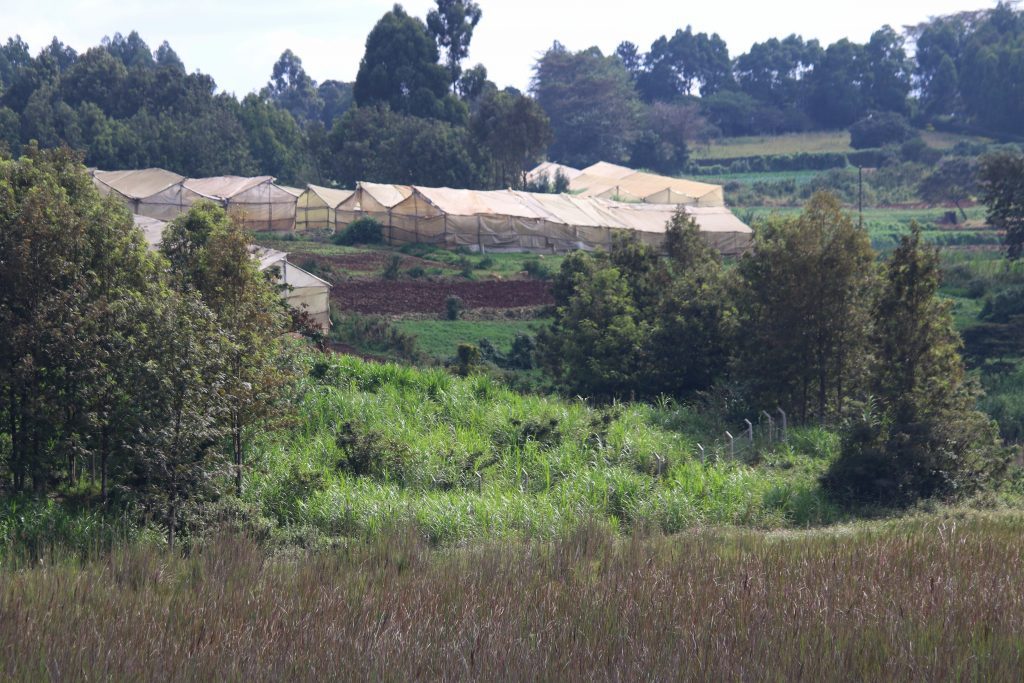 Fodder harvesters harvested grass around the Wetland, burning the area during the dry season, killing birds nesting and their young ones while destroying other Flora and Fauna.

The Aquifer is a significant public water source northwest of the Nairobi area and, hence, vital water supply for the Capital City, Nairobi, and its metropolitan areas, including Kikuyu town. Ondiri wetland is also the source of the Athi River emptying to the second longest river basin in Kenya after the Tana River. 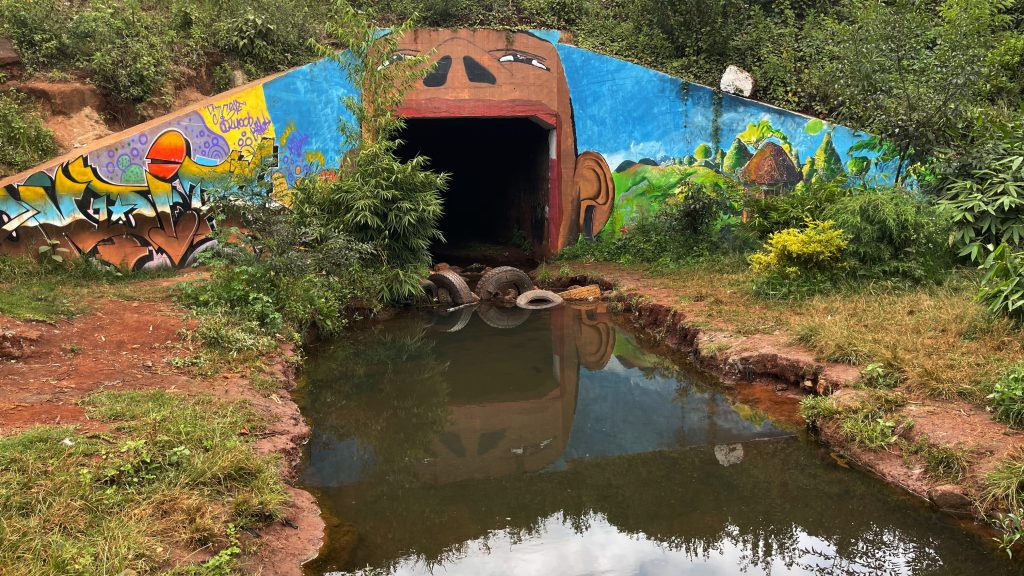 A graffiti depicting Nyongara River flowing out of the Ondiri Wetland is safe for consumption: Photo by Sophie Mbugua

Friends of Ondiri wetland Kenya, rallied communities and farmers around Wetland. Faith-based organisations, civil societies, the business community, and institutions like schools are creating awareness on the importance of the Wetland, the risks the pollution was causing, and how they could commonly protect it.

Wetlands are one of the world’s most important environmental assets, existing on all continents. Wetlands are protected under the Ramsar Convention – an intergovernmental treaty providing the framework for the conservation and wise use of wetlands and their resources that came into force in 1975. 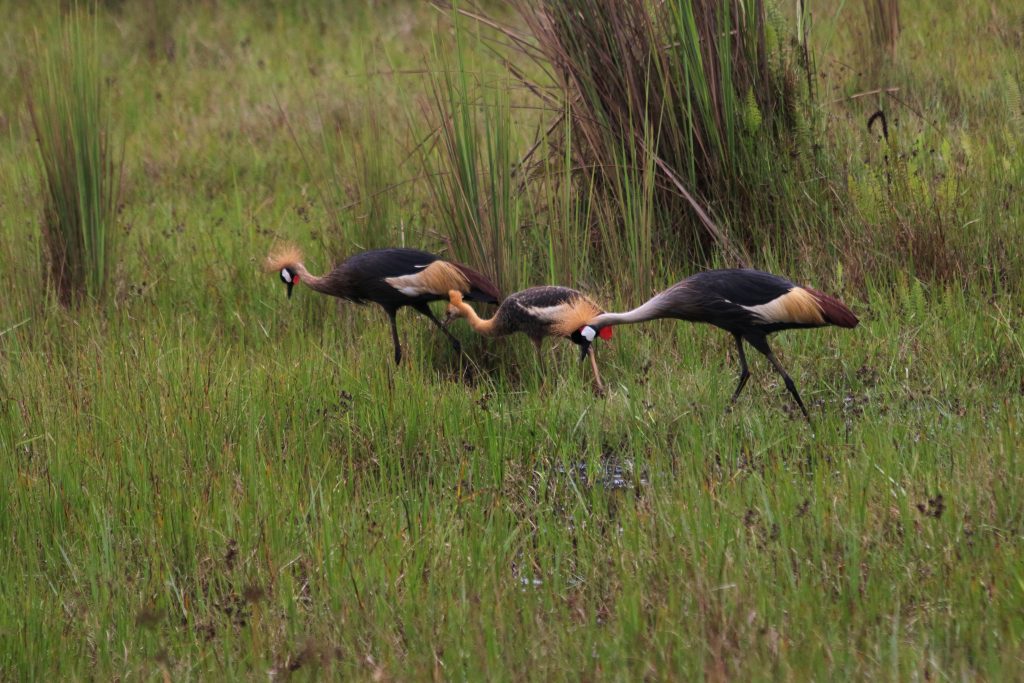 They are critical to groundwater recharge, carbon intake from the industrial, vehicle, and other pollution making the world warmer, and help reduce storm and flooding damages.

Listen to other podcasts here

Between 1970-2015 the world lost approximately 35% of the world’s wetlands, according to the International Union for Conservation of Nature IUCN’s State of Wetlands report. Majorly due to climate change, population increase, urbanisation of coastal zones and river deltas, and changing consumption patterns.

What is the status of Kenya’s Ondiri Wetland now?