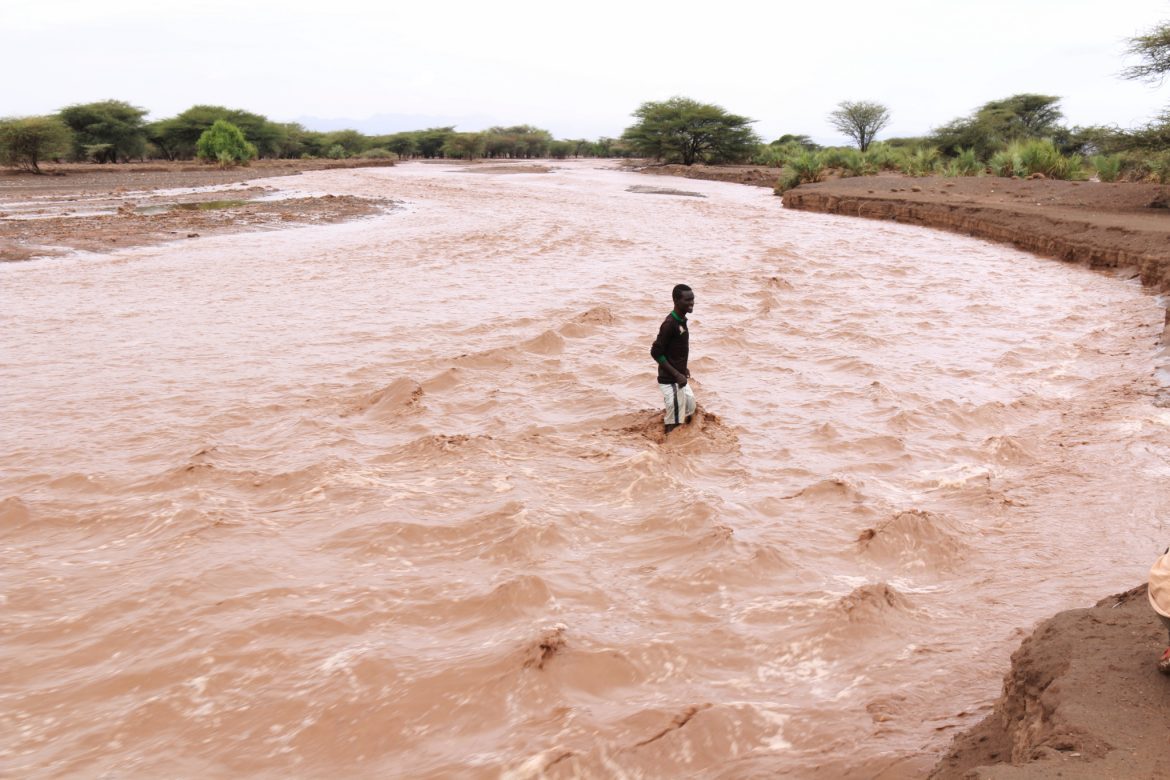 Nairobi, Kenya: Human activities have warmed the climate at an exceptional rate as per the latest UN’s climate science report on the physical changes globally and expected to occur.

The report on the physical science basis is the first outline of the three expected for the sixth assessment report. Publication of the second and third reports looking at how to adapt to these impacts and prevent the worst-case scenarios are expected early next year.

The report comes as a stark warning echoed in recent scientific reports that the climate crisis is not only worsening, but the impacts will be devastating.

Ecological drought, flooding, have increased. Sea-level surges and rises at accelerating rates due to glaciers melting and ocean warming are already being experienced globally. 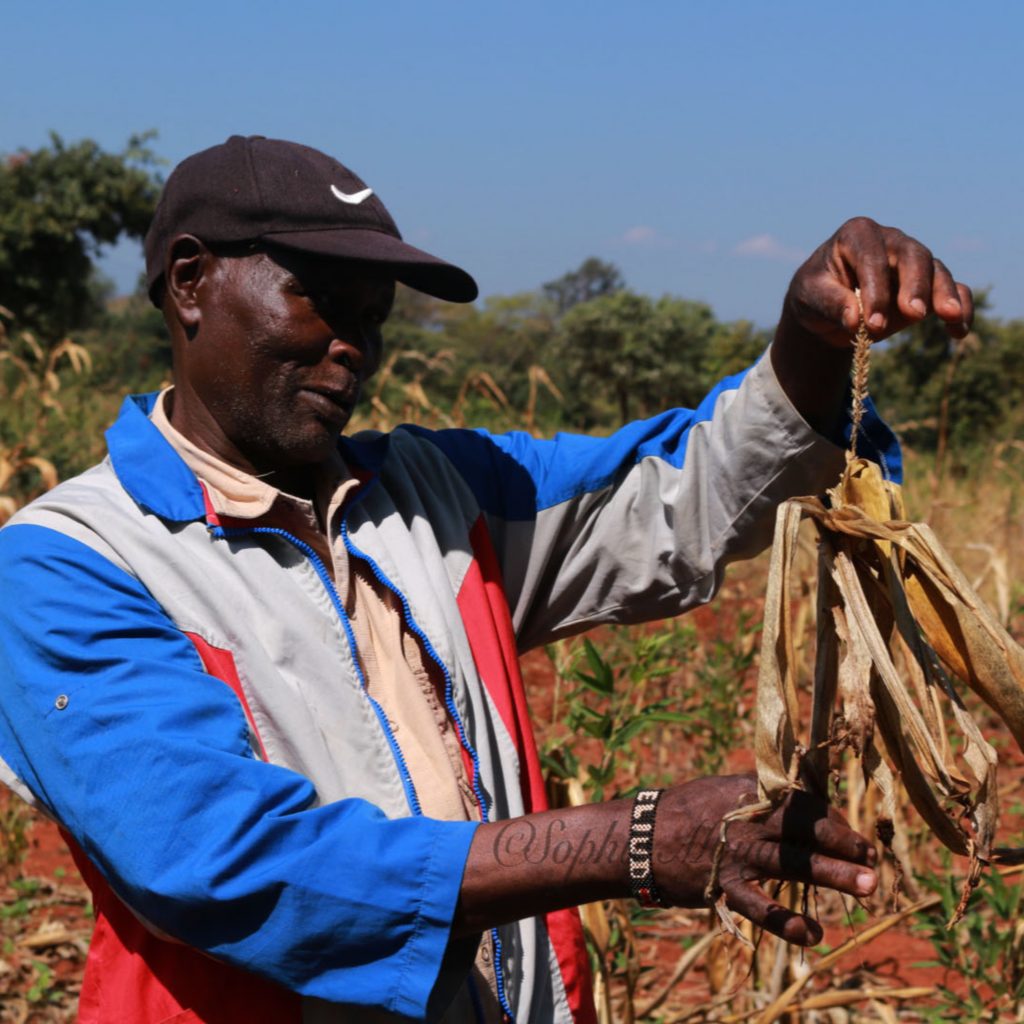 Bamba Sylla says with projections by the UN scientific report; these extreme events will be devastating if nations do not drastically reduce global emissions.

“Globally, during the pre-industrial times, for every 50 years, extreme heat events would happen once, but under 1.1°C they are five times more likely to take place, nine times under 1.5°C, 14 times under two degrees Celsius, and 39 times under the four degrees Celsius global warming scenarios. Therefore, every fraction of degree matter” explains Bamba Sylla

For Africa, the hottest place on earth, the numbers are amplified as the region warms faster than the global average.

If greenhouse gas concentration increases, the ocean continues to warm, tropical cyclones that hit Mozambique, Malawi and Zimbabwe will increase intensity. In 2019 Beira city in Mozambique was wiped out by tropical cyclone Idai. 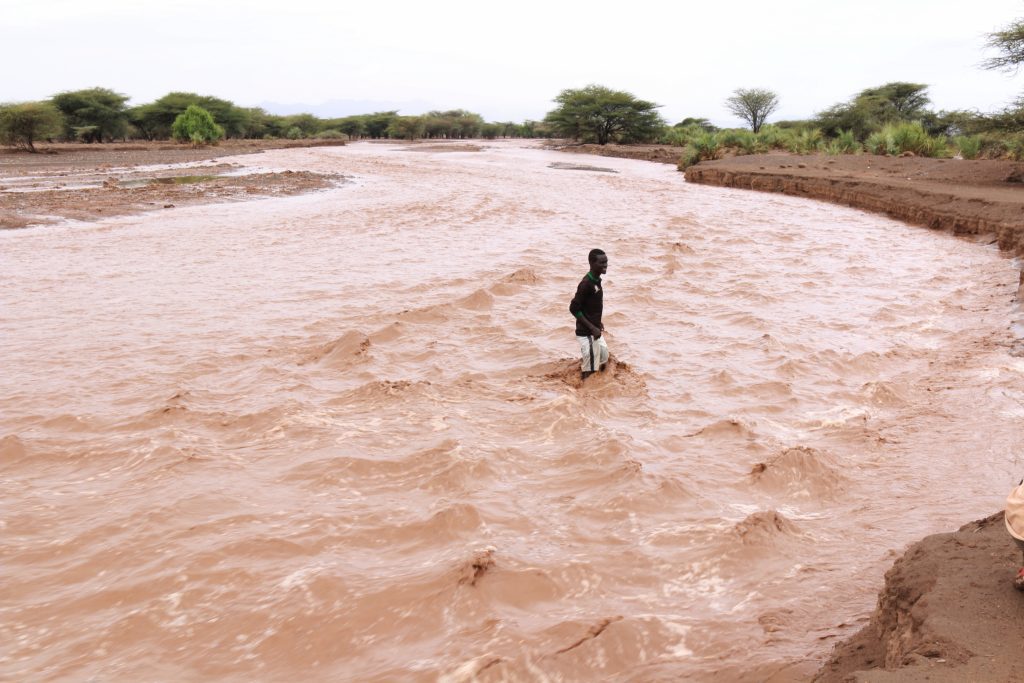 The IPCC report warns that floods will get worse depending on regions: Photo by Sophie Mbugua

In 2019, Djibouti received one of the highest rainfall amount in record – about 338mm – in two days, almost double the annual rainfall the country receives annually, devastating the infrastructure, livelihoods, and development plans. In 2020, in a day, Senegal received more rainfall that it does during its three-month rainy season.

The UN scientific report warns that all these extreme events will intensify in the future depending on the degree of warming. However, Bamba Sylla says how extreme these events will turn in future depends actions nations take to mitigate further emissions.

As the nation’s head to the 26th annually climate conference, in Glasgow UK this November, the report sounds the alarm bells that the globe is running out of time. Governments must commit to stronger, clear emissions reduction targets for 2030, treat climate change as an immediate threat, and walk the talk.

But, Bamba Sylla sees it as a call to African nations whose urban population is expected to nearly triple to 1.34 billion people by 2050 to invest in climate science.

“Africa needs more funding to put in place measures to mitigate some of these impacts and train the next generation of scientists with more scientists contributing to the future landmark climate reports ensuring the African voice is well articulated and represented in the IPCC reports.”

Kenyan entrepreneur turned to greener charcoal to save her poultry.