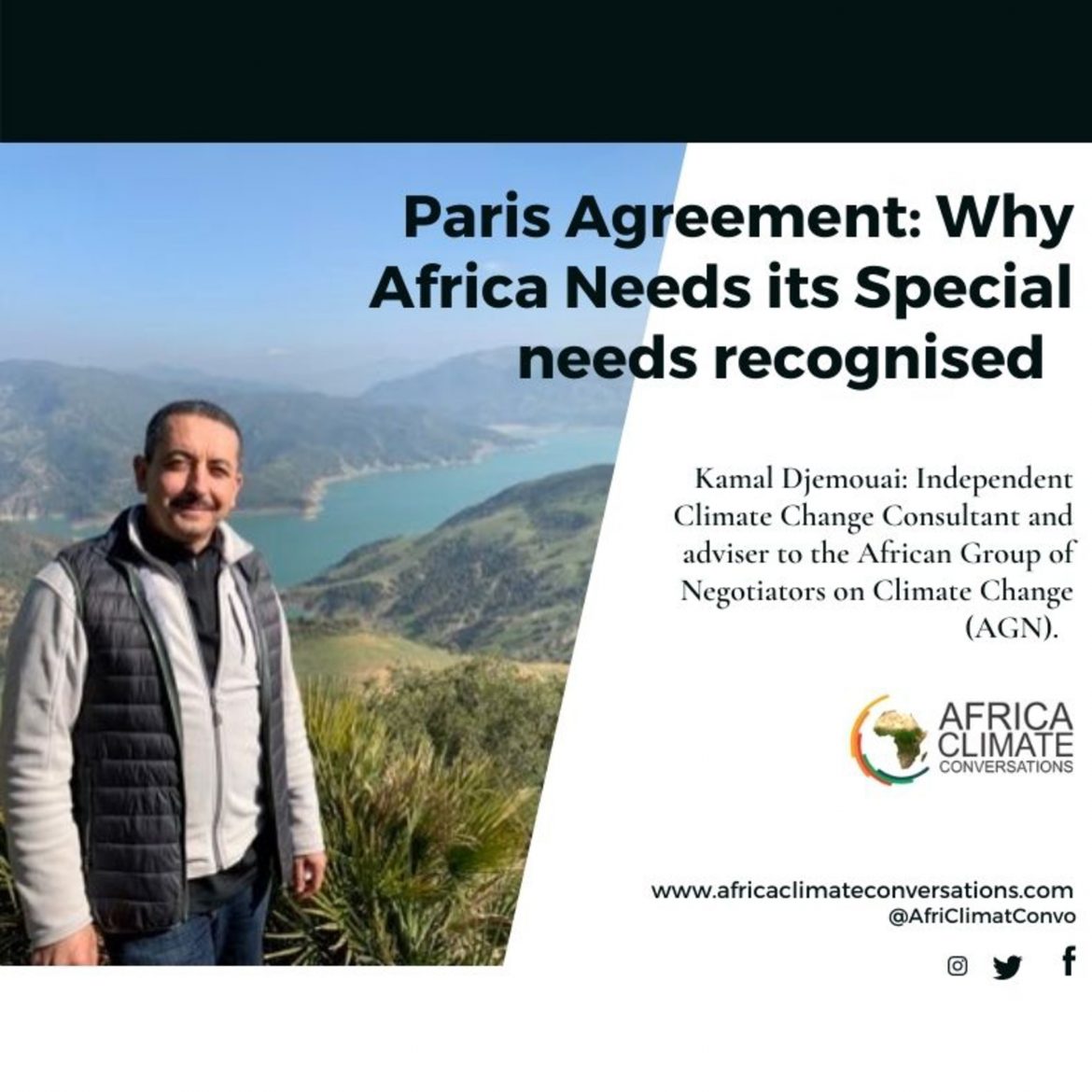 The Kyoto protocol recognised Africa for its vulnerability to climate change. But under the Paris agreement, Africa lost that recognition. The African Group of Negotiators on Climate Change (AGN) says Africa’s special needs and circumstances need reinstating. Home to 17 percent of the global population, Africa contributes less than four percent of global emissions and is the most vulnerable continent to climate change. Already experiencing 1.8 degrees warming – according to the World Meteorological Organization (WMO), the AGN reports show adapting to climate change is already costing the continent between three and nine percent of their annual GDP.

Unfortunately, the Least Developed Countries (LDCs) – some of the most vulnerable to climate change – opposed the motion during the 25th UN Climate change meeting in Madrid, Spain. Interestingly, 33 African countries are recognized as LDC’s.

Today Kamal Djemouai, an independent climate change consultant and adviser to the AGN, tells us why Africa needs its special needs and circumstances recognized under the Paris agreement. COP26 – the annual UN climate change meeting occurs between 31 October and 12 November in Glasgow, Scotland.

Listen to the previous episode on the history of climate change negotiations and what shapes negotiations for the continent at COP26.